This box comes with 6 pieces - 1 of each item.  Store all cookies in the refrigerator on receipt. They will keep for 12-14 days, covered in the fridge. All items can be frozen where they will last up to 3 months. Simply let defrost on the counter for a few hours before consuming.

IT'S WHAT'S INSIDE THAT COUNTS 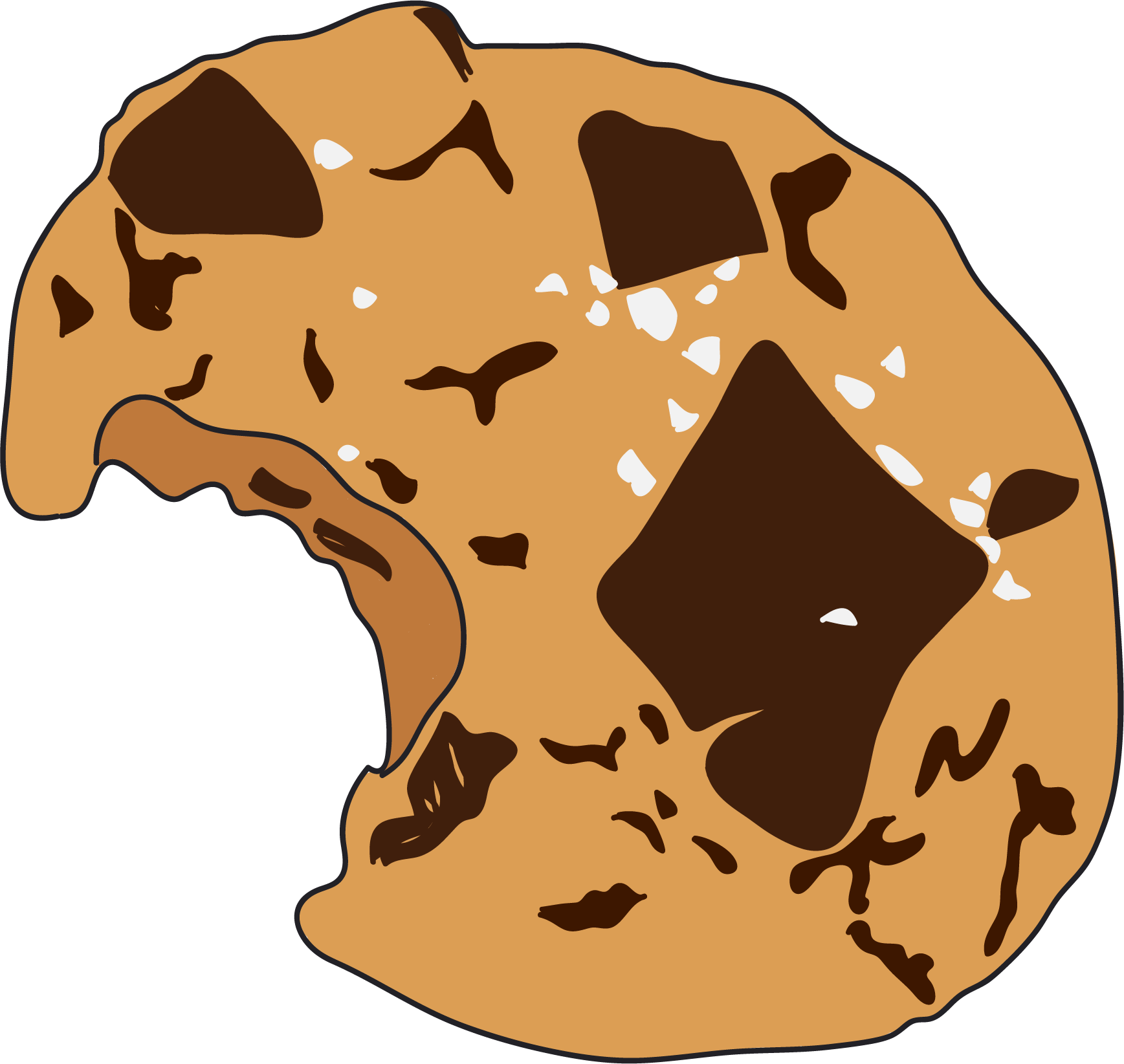 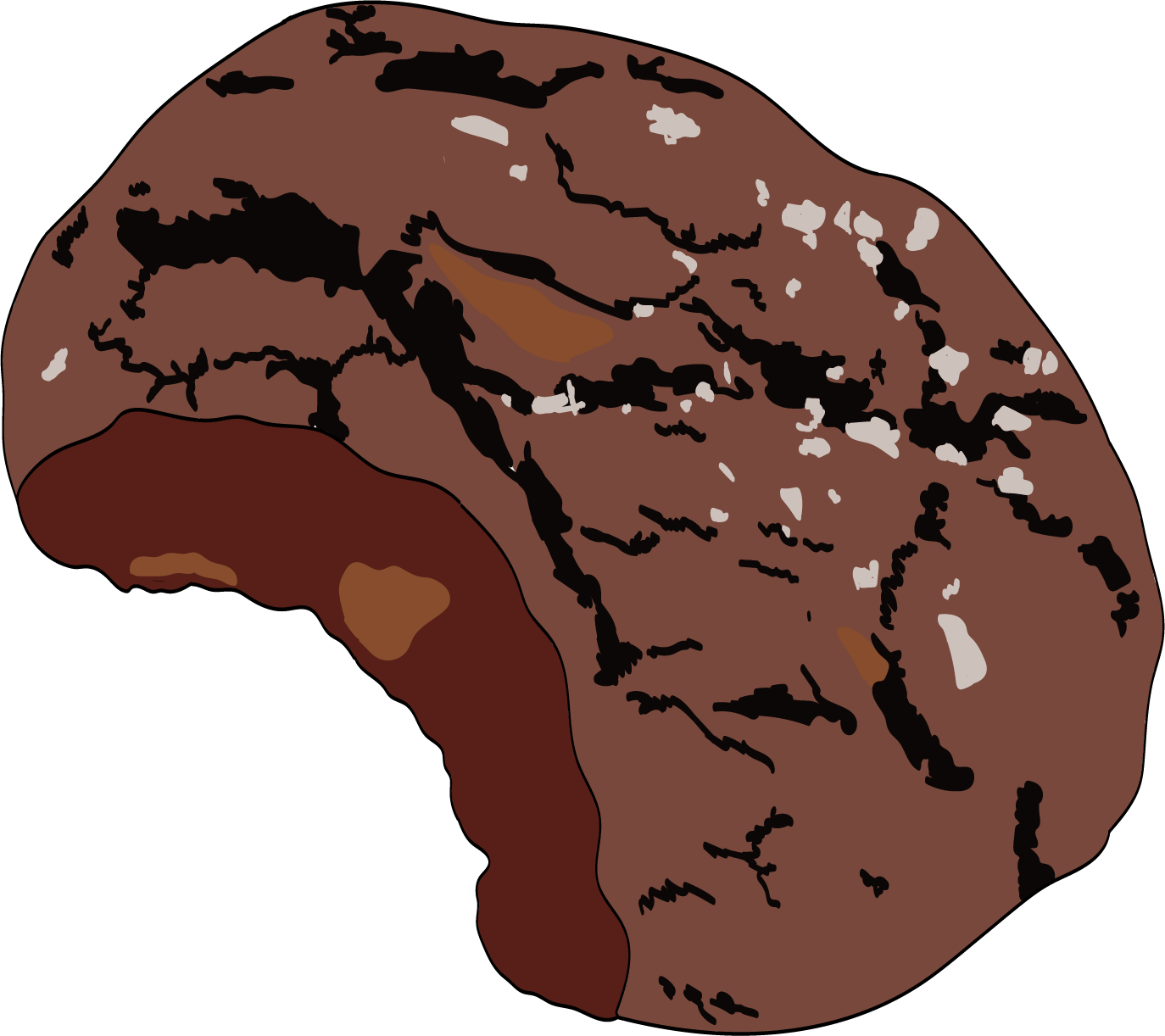 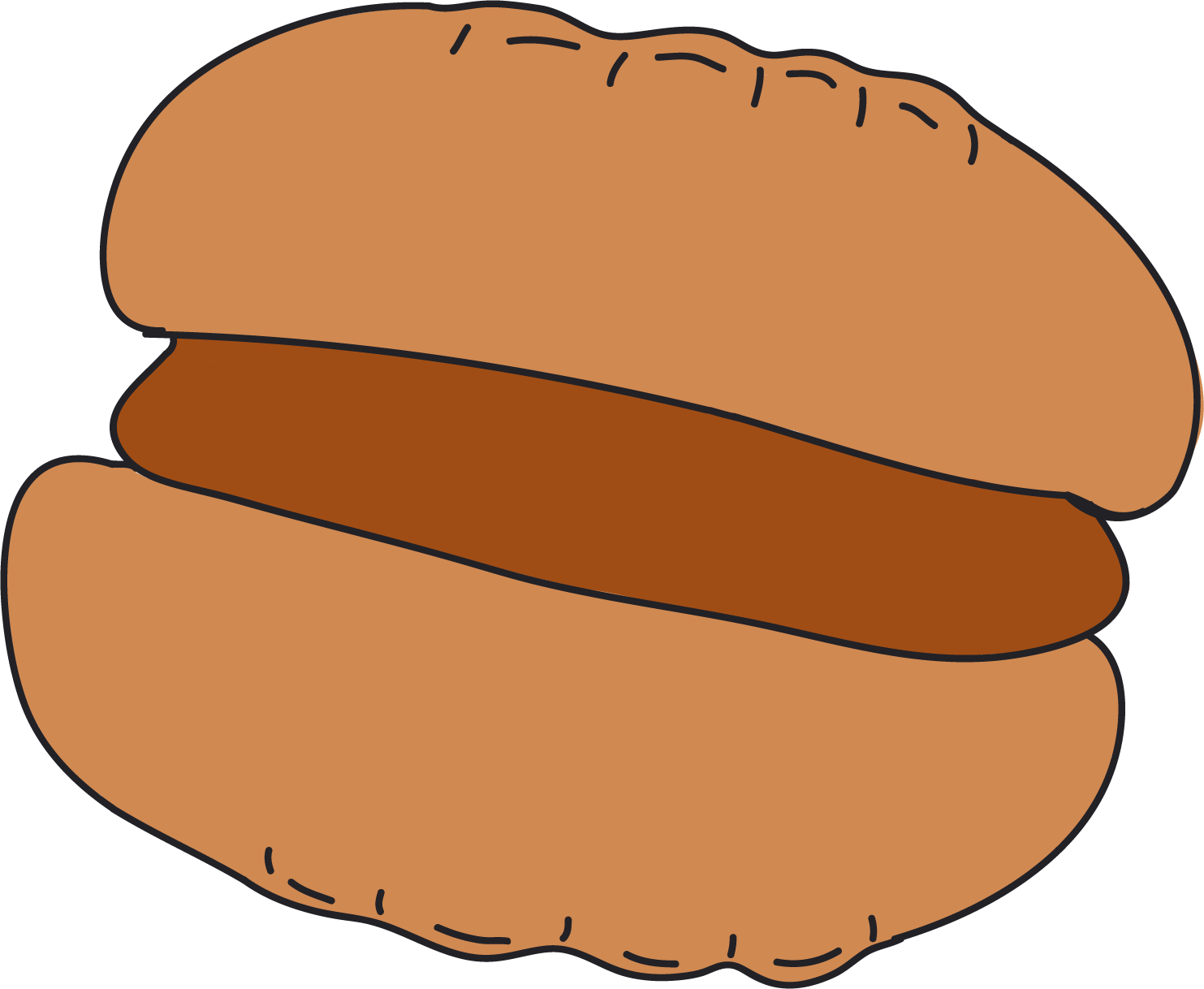 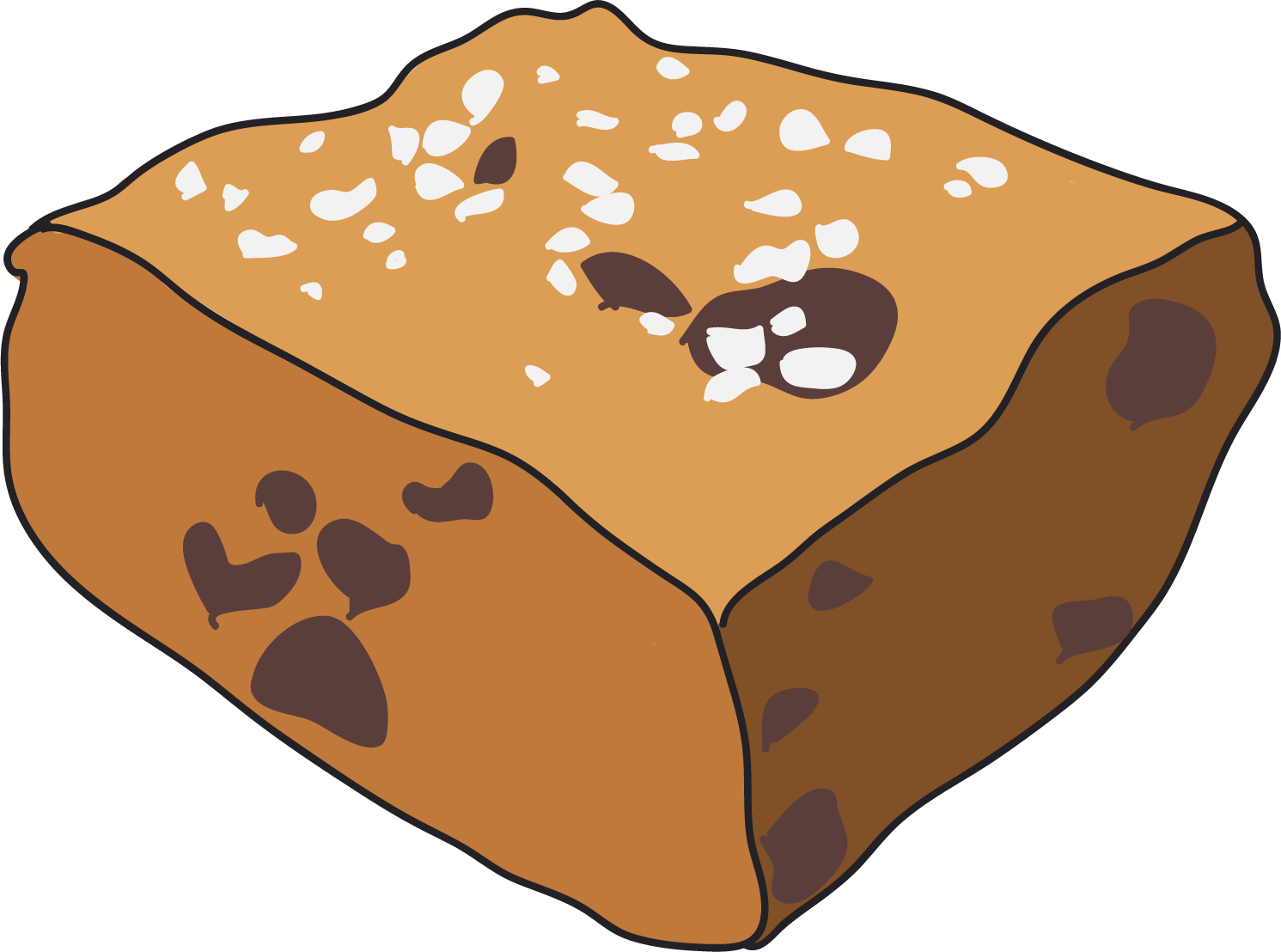 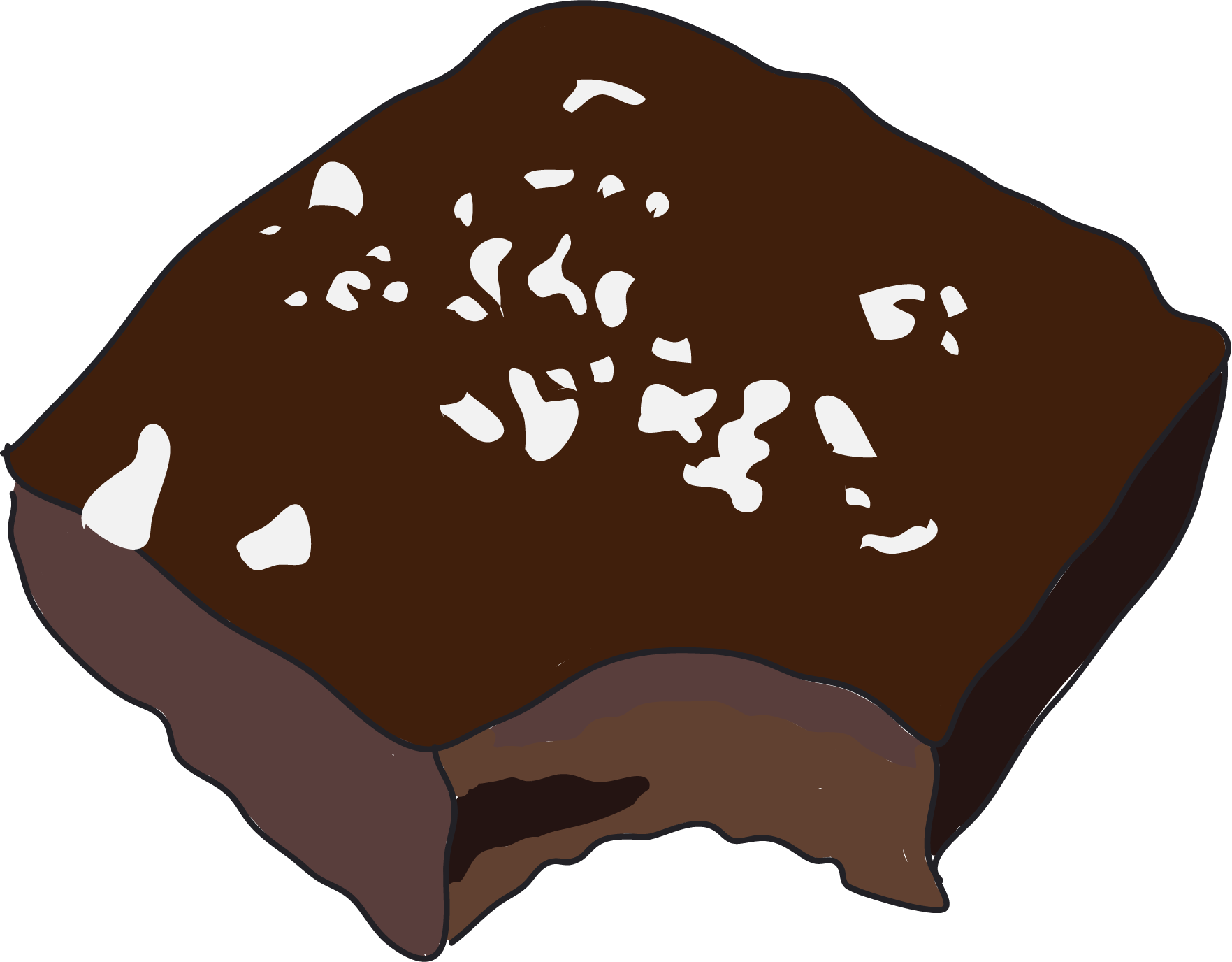 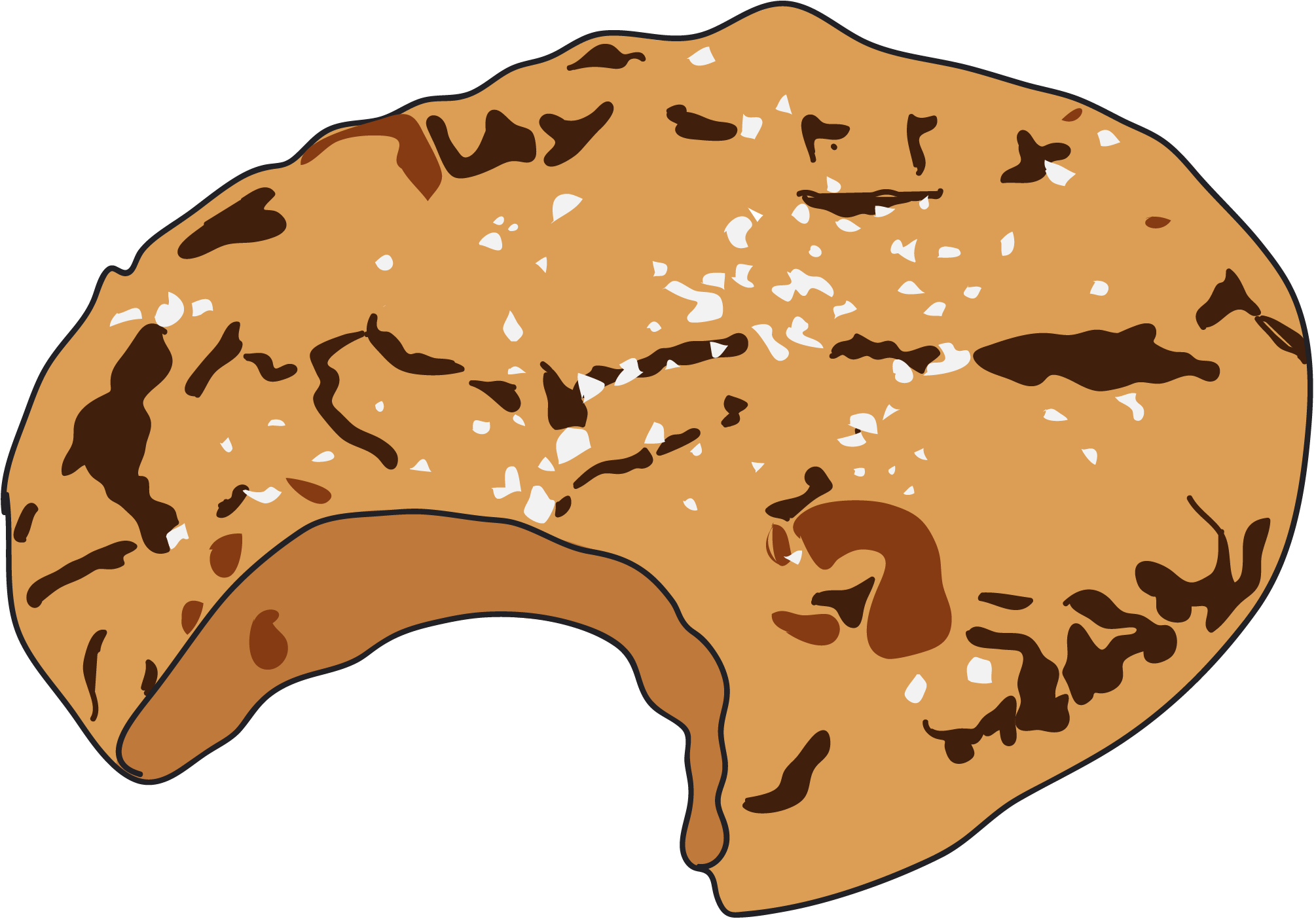 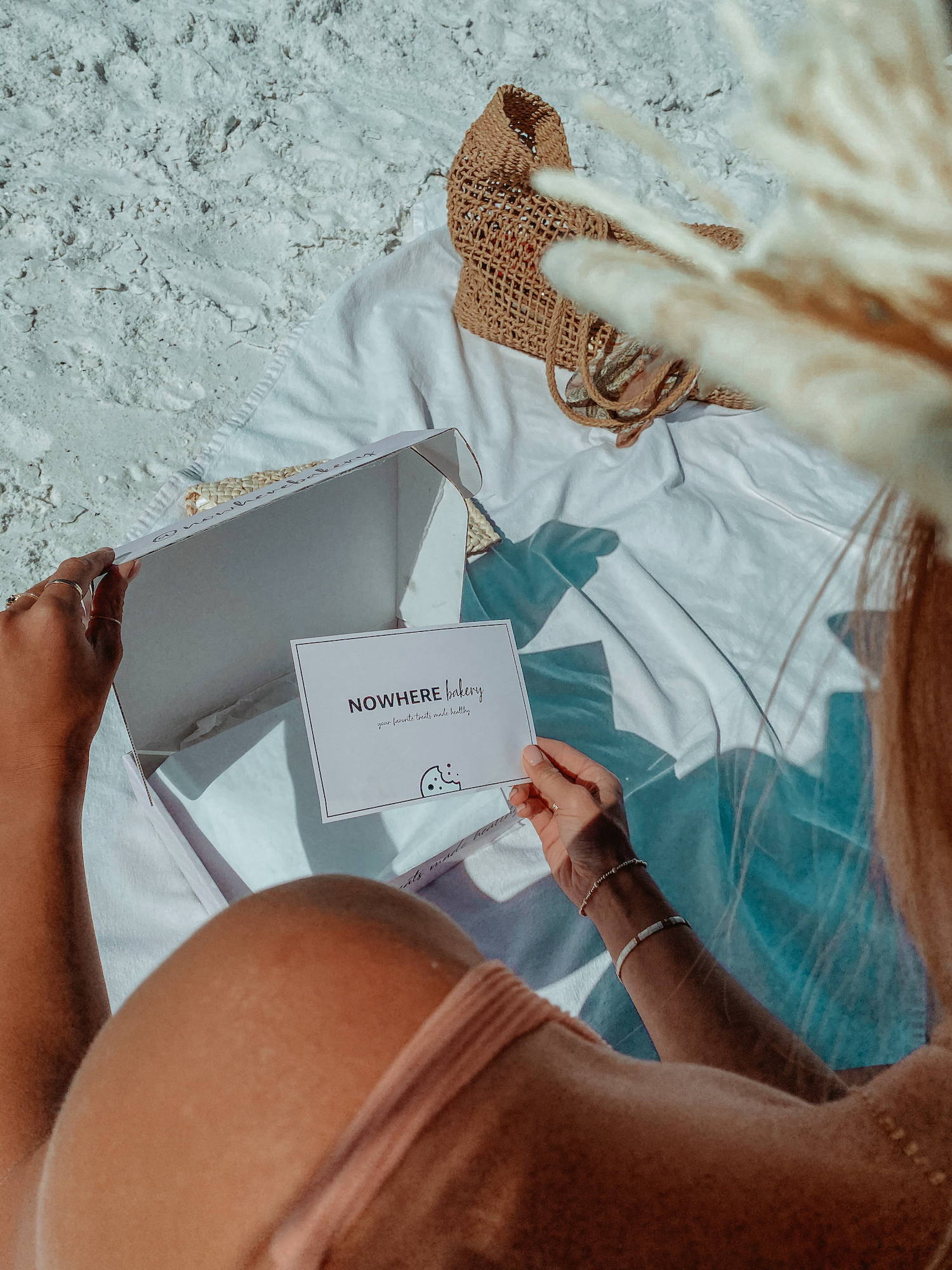 Love love all the flavors and my tummy is happy about it too.

Absolutely delicious.. I got the sample box and everything was out of this world. Better than anything you’ll eat from a traditional bakery . I hope your products are available in New York soon !!

Was super excited to receive my order, but once I did, just wasn’t impressed. Most of the sampler pack seemed dried out and not fresh. The Rachael’s Good Eats collab cookies were a huge delight! However, my review is mainly over the customer service. I placed my order on Sept 13. The options were shipping w/ a Sept 26 date, or “Pick up” would be ready within 5 days. I opted for pick up, as I wanted these cookies for my birthday outing on Sept 23. Well, 8 days pass after I ordered and I haven’t received any info on my order. So I emailed and the response was my order would ship on the 26th. I replied with my confirmation that I chose “pick up”, not shipping. I received no response. Then, on Sept 24, I received an email in the morning, stating my order was ready for pick up that day, and was given instructions for when I arrived on site. I came from Studio City to Costa Mesa, and arrived at 3:45pm and but couldn’t find the exact location. I called the number given in the email, which happens to be Saphira’s (the owner). She stated they closed at 3:30 and wasn’t there, said the pick time slots are on Monday’s and Wednesdays, and said that info was in the email I received. I read that email several times and it definitely was NOT stated in it. No where in any of the emails regarding my order, did it list specific pick up times/days. I informed her this had already been a hassle with the order turnaround time and I drove an hour to get there because I was sent an email THAT morning, saying my order was ready for pick up. Her literal words back were “Well what do you want me to do about it”. She stated she wouldn’t be returning to the bakery that day, even though this was barely 15-20 min after they apparently closed. I was honestly astounded at the lack of customer service she had and tone she spoke in, which had her sounding very annoyed. I understand you’re a small business and quite busy, as I have my own too, but have some sympathy in the fact that all this miscommunication came from your end. I even sent her the full email I had received to prove the lack of communication in it. She ended up shipping my order, but this experience left a bitter taste of her business for me. I was previously happy to support and give her treats a try, but I won’t be ordering again.

I love this sampler since you can try a bit of everything. Sent it to my sister for her birthday and she is obsessed! She can’t wait to share with all of her gf vegan friends in Indiana!